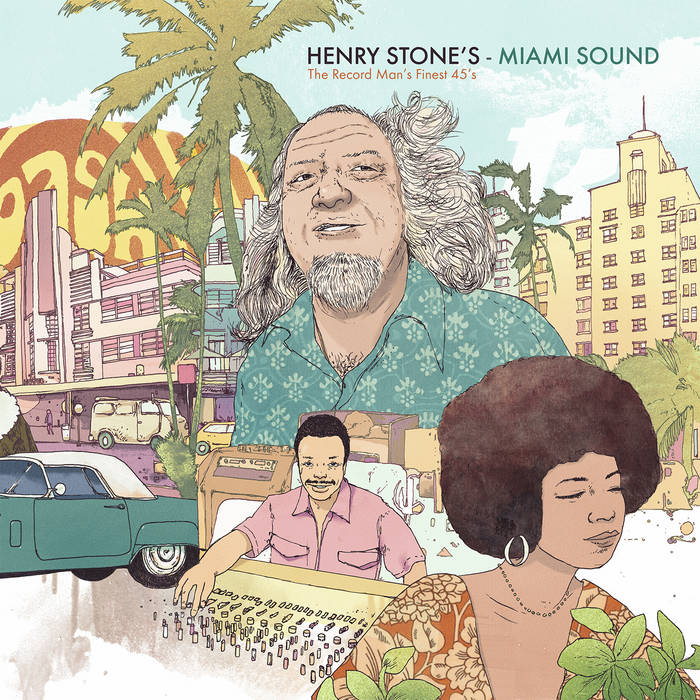 Hog Wild and Half Cocked

Mille Petrozza stops by to talk about the new Kreator album, plus music by Trauma Bond