by Coast To Coast 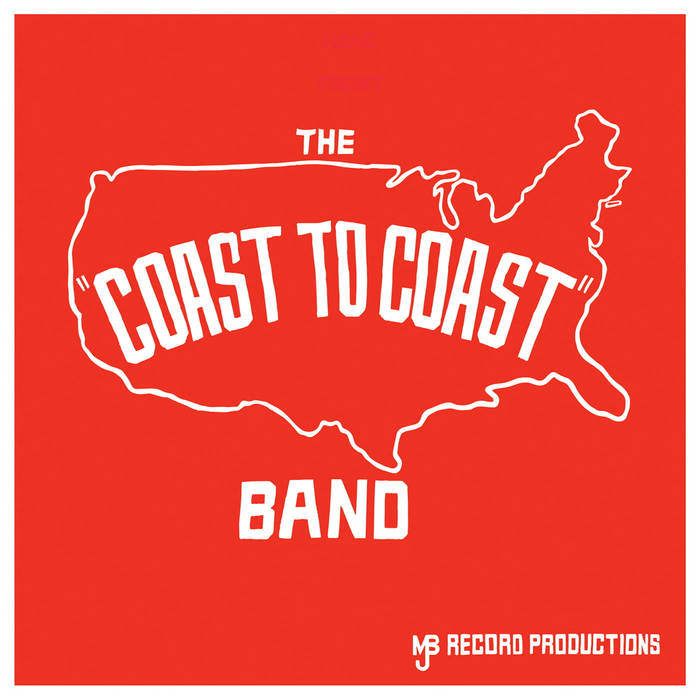 Hog Wild and Half Cocked