Snake out of Green Grass 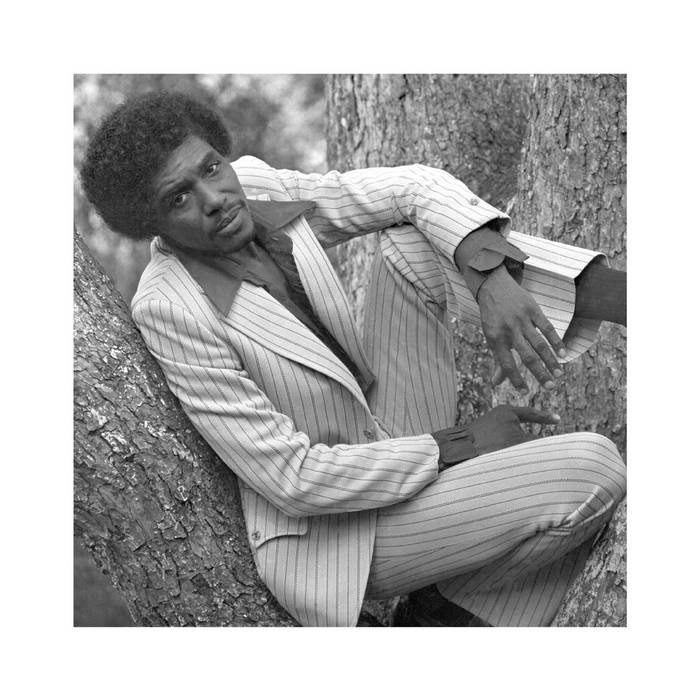