by Papa Bear & His Cubs 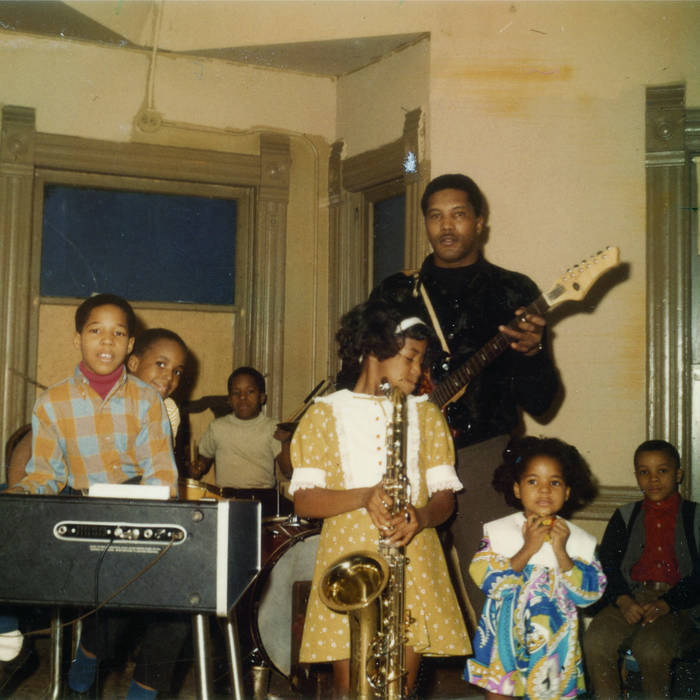 dave_furze fantastic find from the team at AotN . 👍😁 Favorite track: You're so Fine.

TRJON My favourite old song they found me this year! First heard on 1BTN, Martha’s underlying oddities show, brought a tear to my eye, it’s just wonderful. Favorite track: Sweetest Thing on This Side of Heaven.

latexsun Sounds like that nice summer kind of love. So smooth. Favorite track: Sweetest Thing on This Side of Heaven.

Sampa The Great joins the show to discuss her release, "As Above, So Below".